The content below is taken from the original ( World’s First eVTOL Airport Will Land This November), to continue reading please visit the site. Remember to respect the Author & Copyright.

We have to admit that flying cars still sound pretty cool. But if we’re ever going to get this idea off the ground, there’s a truckload of harsh realities that must be faced head-on. The most obvious and pressing issue might seem to be the lack of flying cars, but that’s not really a problem. Air taxis are already in the works from companies like Airbus, Rolls-Royce, and Cadillac, who premiered theirs at CES this year.

Where we’re going, we don’t need roads. But we do need infrastructure to support this growing category of air traffic that includes shipping drones that are already in flight. Say no more, because by November 2021, the first airport built especially for flying cars is slated to be operational in England.

British startup Urban Air Port is building their flagship eVTOL hub smack dab in the center of Coventry, UK, a city once known as Britain’s Detroit due to the dozens of automobile makers who have called it home. They’re calling this grounded flying saucer-looking thing Air One, and they are building it in partnership with Hyundai thanks to a £1.2 million ($1.65M) grant from the British government. Hyundai are developing their own eVTOL which they are planning to release in 2028.

Starting in November 2021, this temporary, pop-up eVTOL hub will used to give live demonstrations that show the viability of these electric air vehicles for transporting both passengers and goods on a regular basis, as well as in heightened response to natural disasters. The hubs themselves will be small — 60% smaller than a heliport, which is their closest living cousin. They require no runway, and can be powered completely off-grid if necessary. Urban Air Port expects to be able to stand up one of these facilities in a matter of days, which makes them ideal for getting supplies into disaster-stricken areas of the world.

Even though the overall footprint will be smaller, these hubs will still need parking lots, bus stops, and other support for ground transportation. Fortunately, this is a whole-future endeavor and the hub is designed to be harmonious with other sustainable modes of electric transport. We’re picturing an EV charger in every parking space, all of which are shaded beneath a roof covered with responsive solar panels. Oh, and there’s a really nice bus stop.

If You Build It, They Will Come

On the one hand, it totally makes sense to start building these hubs. Again, you have to start somewhere, and I know I would feel a lot better about getting into an air taxi after a bit of front-row education. Like Urban Air Port founder Ricky Sandhu says in the video below, cars need roads, trains need rails, and planes need airports. And they all need places for parking, embarking, and disembarking. Air taxis and shipping drones need places for people and goods to load in and load out of them. From the looks of it, these hubs are more than just storage and a launch pad; they’re more akin to, well, small urban airports or helipads with amenities like couches and restrooms and maybe a vending with masks and sanitizer.

On the other hand, we still have a global pandemic going on that has changed the way we work, shop, and do just about everything. There’s barely anyone using regular airplanes these days. We have to wonder how much use these near-future air taxis would get, what with way fewer people actually going to a job, and no drive-through coffee options in the sky as of yet.

Urban-Air is planning to build 200 of these hubs across the UK and abroad within the next five years. We’re excited to see where project this goes — how many hubs end up getting built, and where. NASA thinks the Urban Air Mobility market could be worth a lot in the States, but cites the current lack of infrastructure as a major barrier. Don’t tell that to Archer Aviation, a California start-up that plans to launch a fleet of air taxis as early as 2024. 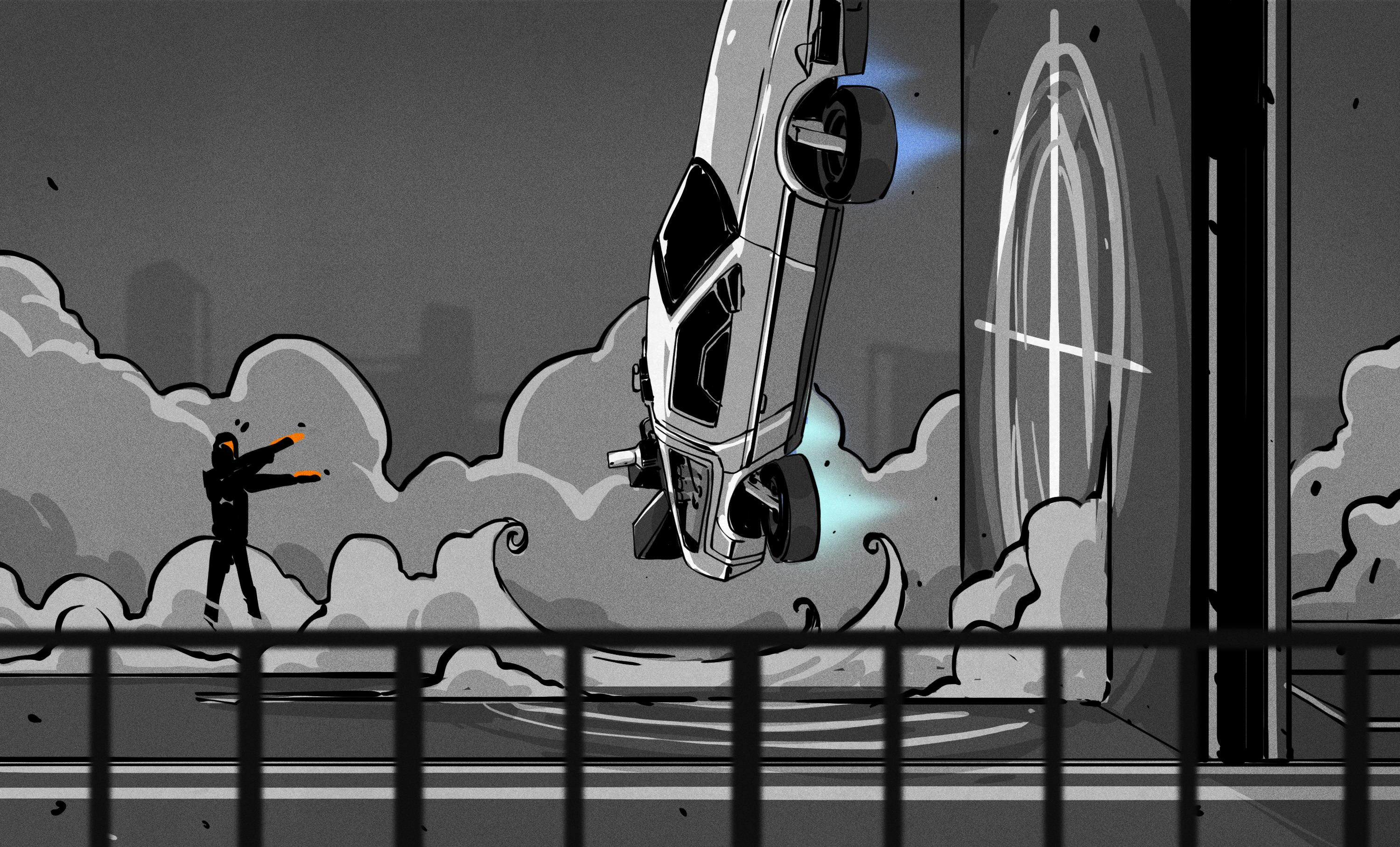