The content below is taken from the original ( Securing the post-quantum world), to continue reading please visit the site. Remember to respect the Author & Copyright.

Quantum computing is inevitable; cryptography prepares for the future 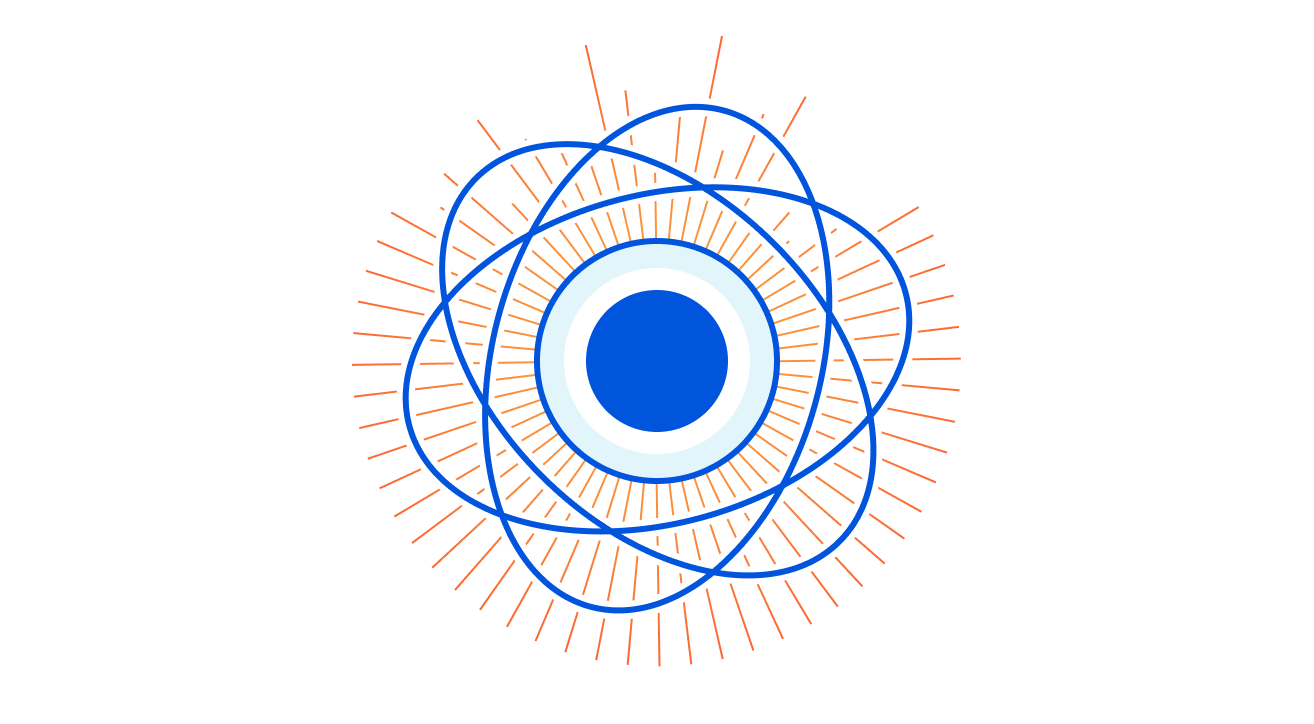 Quantum computing began in the early 1980s. It operates on principles of quantum physics rather than the limitations of circuits and electricity, which is why it is capable of processing highly complex mathematical problems so efficiently. Quantum computing could one day achieve things that classical computing simply cannot.

The evolution of quantum computers has been slow. Still, work is accelerating, thanks to the efforts of academic institutions such as Oxford, MIT, and the University of Waterloo, as well as companies like IBM, Microsoft, Google, and Honeywell. IBM has held a leadership role in this innovation push and has named optimization the most likely application for consumers and organizations alike. Honeywell expects to release what it calls the “world’s most powerful quantum computer” for applications like fraud detection, optimization for trading strategies, security, machine learning, and chemistry and materials science.

In 2019, the Google Quantum Artificial Intelligence (AI) team announced that their 53-qubit (analogous to bits in classical computing) machine had achieved “quantum supremacy.” This was the first time a quantum computer was able to solve a problem faster than any classical computer in existence. This was considered a significant milestone.

Quantum computing will change the face of Internet security forever — particularly in the realm of cryptography, which is the way communications and information are secured across channels like the Internet. Cryptography is critical to almost every aspect of modern life, from banking to cellular communications to connected refrigerators and systems that keep subways running on time. This ultra-powerful, highly sophisticated new generation of computing has the potential to unravel decades of work that have been put into developing the cryptographic algorithms and standards we use today.

Quantum computers can take a very large integer and find out its prime factor extremely rapidly by using Shor’s algorithm. Why is this so important in the context of cryptographic security?

Most cryptography today is based on algorithms that incorporate difficult problems from number theory, like factoring. The forerunner of nearly all modern cryptographic schemes is RSA (Rivest-Shamir-Adleman), which was devised back in 1976. Basically, every participant of a public key cryptography system like RSA has both a public key and a private key. To send a secure message, data is encoded as a large number and scrambled using the public key of the person you want to send it to. The person on the receiving end can decrypt it with their private key. In RSA, the public key is a large number, and the private key is its prime factors. With Shor’s algorithm, a quantum computer with enough qubits could factor large numbers. For RSA, someone with a quantum computer can take a public key and factor it to get the private key, which allows them to read any message encrypted with that public key. This ability to factor numbers breaks nearly all modern cryptography. Since cryptography is what provides pervasive security for how we communicate and share information online, this has significant implications.

Theoretically, if an adversary were to gain control of a quantum computer, they could create total chaos. They could create cryptographic certificates and impersonate banks to steal funds, disrupt Bitcoin, break into digital wallets, and access and decrypt confidential communications. Some liken this to Y2K. But, unlike Y2K, there’s no fixed date as to when existing cryptography will be rendered insecure. Researchers have been preparing and working hard to get ahead of the curve by building quantum-resistant cryptography solutions.

When will a quantum computer be built that is powerful enough to break all modern cryptography? By some estimates, it may take 10 to 15 years. Companies and universities have made a commitment to innovation in the field of quantum computing, and progress is certainly being made. Unlike classical computers, quantum computers rely on quantum effects, which only happen at the atomic scale. To instantiate a qubit, you need a particle that exhibits quantum effects like an electron or a photon. These particles are extremely small and hard to manage, so one of the biggest hurdles to the realization of quantum computers is how to keep the qubits stable long enough to do the expensive calculations involved in cryptographic algorithms.

Both quantum computing and quantum-resistant cryptography are works in progress

The National Institute of Standards and Technology (NIST) is leading the charge in defining post-quantum cryptography algorithms to replace RSA and ECC. There is a project currently underway to test and select a set of post-quantum computing-resistant algorithms that go beyond existing public-key cryptography. NIST plans to make a recommendation sometime between 2022 and 2024 for two to three algorithms for both encryption and digital signatures. As Dustin Moody, NIST mathematician points out, the organization wants to cover as many bases as possible: “If some new attack is found that breaks all lattices, we’ll still have something to fall back on.”

We’re following closely. The participants of NIST have developed high-speed implementations of post-quantum algorithms on different computer architectures. We’ve taken some of these algorithms and tested them in Cloudflare’s systems in various capacities. Last year, Cloudflare and Google performed the TLS Post-Quantum Experiment, which involved implementing and supporting new key exchange mechanisms based on post-quantum cryptography for all Cloudflare customers for a period of a few months. As an edge provider, Cloudflare was well positioned to turn on post-quantum algorithms for millions of websites to measure performance and use these algorithms to provide confidentiality in TLS connections. This experiment led us to some useful insights around which algorithms we should focus on for TLS and which we should not (sorry, SIDH!).

More recently, we have been working with researchers from the University of Waterloo and Radboud University on a new protocol called KEMTLS, which will be presented at Real World Crypto 2021. In our last TLS experiment, we replaced the key negotiation part of TLS with quantum-safe alternatives but continued to rely on digital signatures. KEMTLS is designed to be fully post-quantum and relies only on public-key encryption.

On the implementation side, Cloudflare team members including Armando Faz Hernandez and visiting researcher Bas Westerbaan have developed high-speed assembly versions of several of the NIST finalists (Kyber, Dilithium), as well as other relevant post-quantum algorithms (CSIDH, SIDH) in our CIRCL cryptography library written in Go.

Everything that is encrypted with today’s public key cryptography can be decrypted with tomorrow’s quantum computers. Imagine waking up one day, and everyone’s diary from 2020 is suddenly public. Although it’s impossible to find enough storage to record keep all the ciphertext sent over the Internet, there are current and active efforts to collect a lot of it. This makes deploying post-quantum cryptography as soon as possible a pressing privacy concern.

Cloudflare is taking steps to accelerate this transition. First, we endeavor to use post-quantum cryptography for most internal services by the end of 2021. Second, we plan to be among the first services to offer post-quantum cipher suites to customers as standards emerge. We’re optimistic that collaborative efforts among NIST, Microsoft, Cloudflare, and other computing companies will yield a robust, standards-based solution. Although powerful quantum computers are likely in our future, Cloudflare is helping to make sure the Internet is ready for when they arrive.

For more on Quantum Computing, check out my interview with Scott Aaronson and this segment by Sofía Celi and Armando Faz (in Spanish!) on Cloudflare TV.

Posted on December 14 in category News