New ways to reach more drivers on Android for cars

The content below is taken from the original ( New ways to reach more drivers on Android for cars), to continue reading please visit the site. Remember to respect the Author & Copyright.

This blog post is part of a weekly series for #11WeeksOfAndroid. For each week, we’re diving into a key area and this week we’re focusing on Android Beyond Phones. Today, we’ll be talking about cars.

Since 2014, Google has been committed to bringing the familiarity of apps and services from Android phones into the car in a safe and seamless way. We’re continuing to see strong momentum and adoption of both Android Auto and Android Automotive OS, and are excited to share new improvements that provide app developers the opportunity to reach more users in the car.

We launched Android Auto for users to stay connected on-the-go and more easily access their Android phones on their car displays— while staying focused on the road. Android Auto is currently available with nearly every major car manufacturer and is on track to be in more than 100 million cars in the coming months. Many car manufacturers, including General Motors, BMW and Kia, have also added support for wireless connections, making it easier for drivers to use Android Auto as soon as they get into their car. We’re continuing to add new features to make the experience more seamless for users and help developers reach more drivers with in-car apps.

One of our most common requests for Android Auto continues to be support for more apps in the car. We currently have over 3,000 apps in Google Play whose in-car experiences have been purpose-built for driving.

Today, we’re showcasing our work with early access partners to build apps in new categories for Android Auto, including navigation, parking and electric vehicle charging. Using our new Android for Cars App Library, we’re able to ensure that all tasks within an app can be achieved with minimal glances or taps. 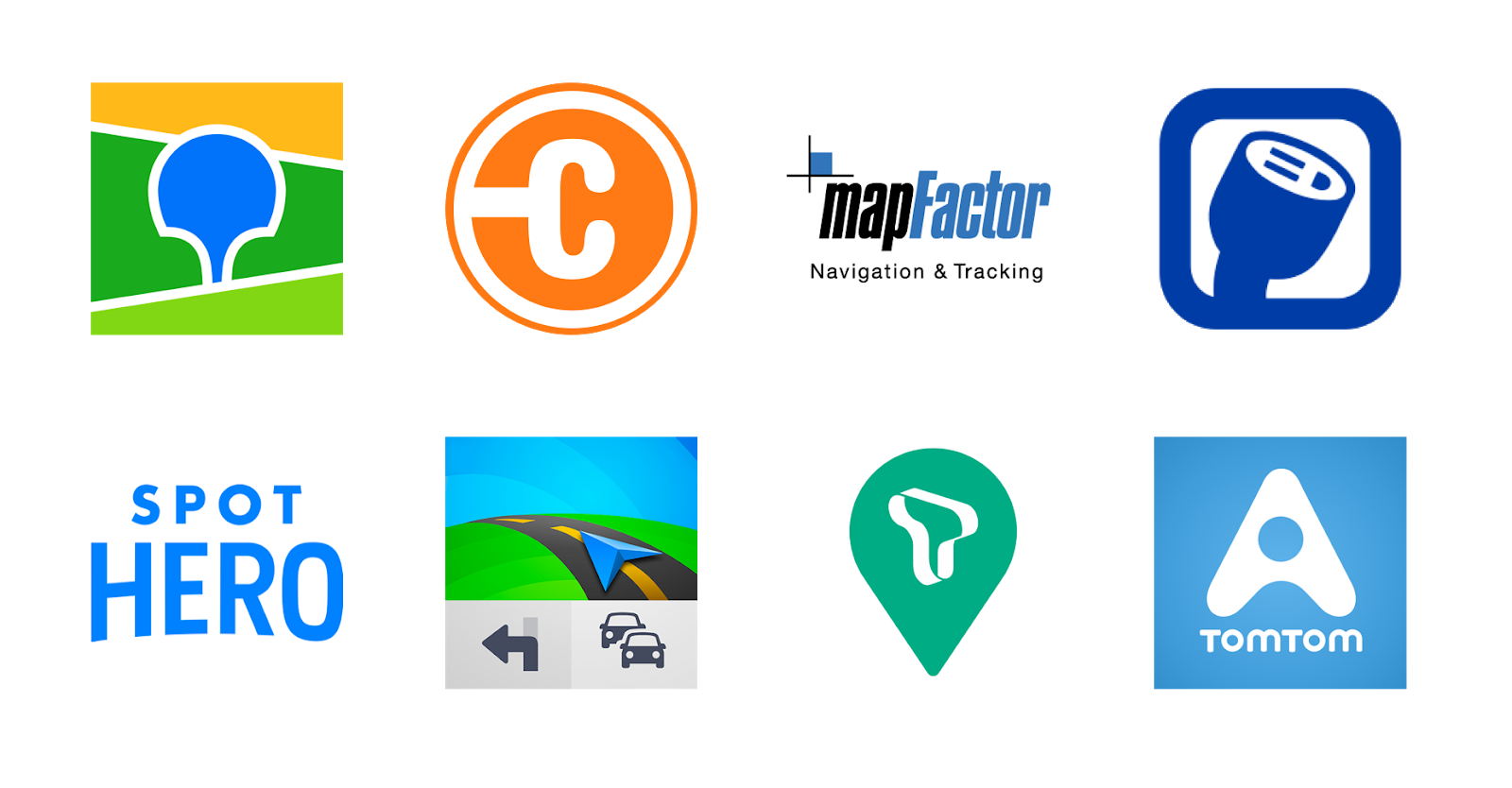 To mitigate driver distraction, we collaborated with government, industry and academic institutions to develop our own best practice guidelines that we apply to every aspect of our product development process. With our standard templates and guidelines, developers have the tools to easily optimize their apps for cars, without needing to become an expert in driver distraction.

Our early access partners will be releasing new apps to their beta testers by the end of this year. Pending additional testing and feedback, we then plan to make these APIs publicly available for all developers to build Android Auto apps in these categories.

We’re partnering with some of the leading navigation, parking and electric vehicle charging apps around the world including ChargePoint, SpotHero and Sygic.

Extending the reach of media apps in cars

As more manufacturers begin to ship cars with infotainment systems powered by Android Automotive OS, developers have the opportunity to deliver a seamless media experience using Google Play in the car. If you already have a media app for Android Auto, you can extend the reach by adding support for Android Automotive OS. The process for porting over your apps is simple with most of the work already done, just follow these steps.

For the past year, we have been on a journey to allow app developers to design, develop, test and publish media apps directly on Google Play in the car. We are happy to share that this is now possible. 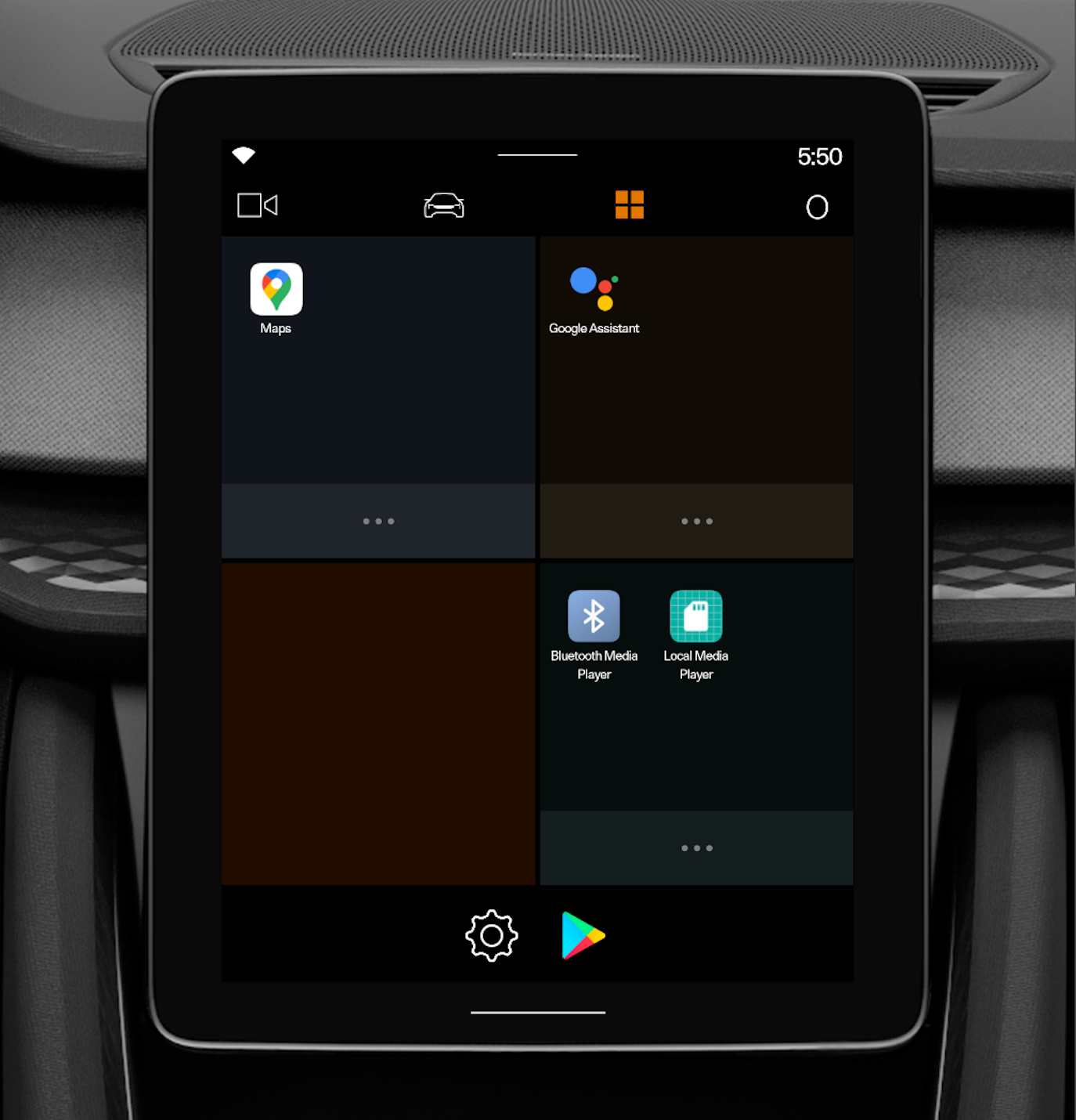 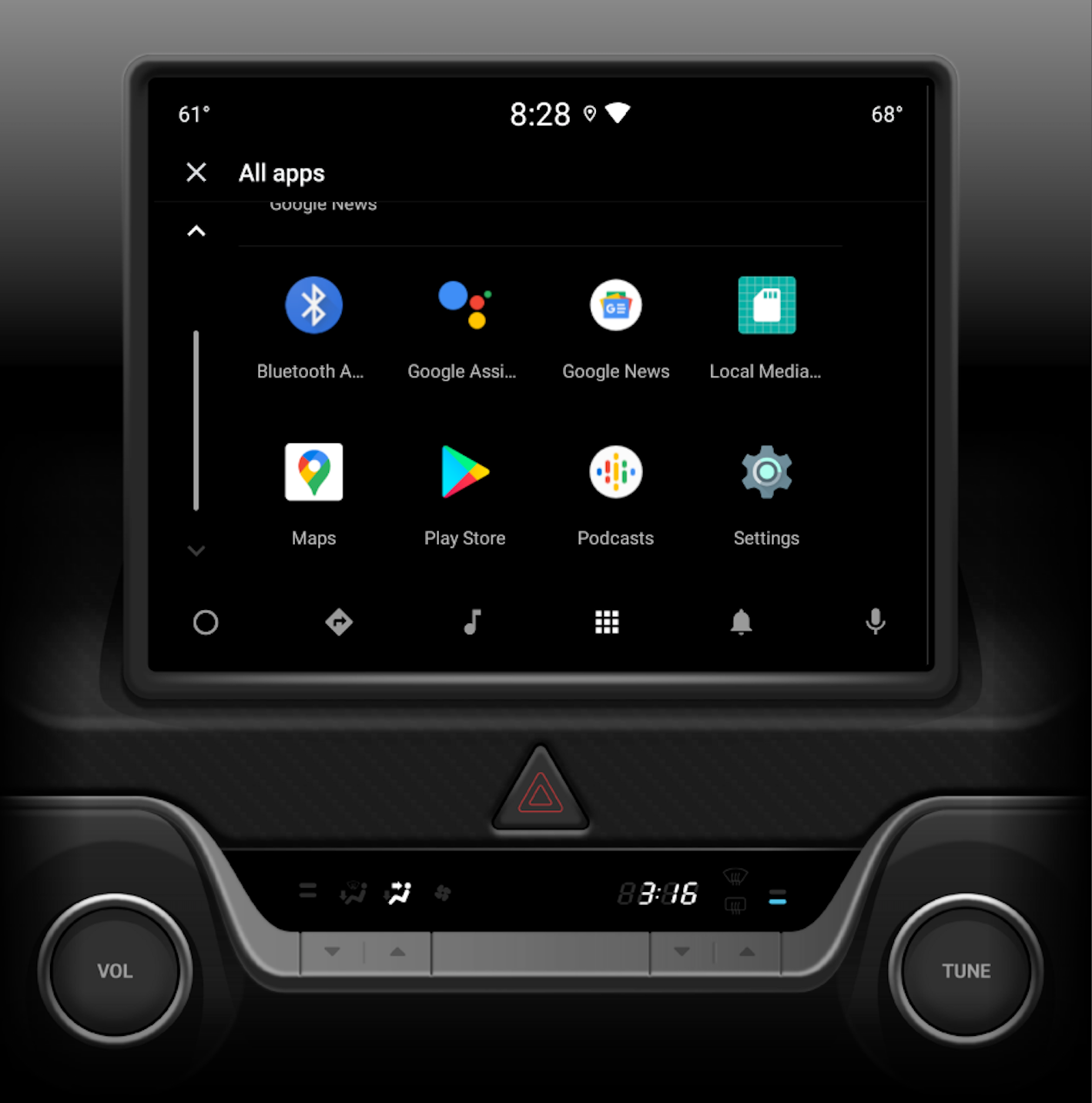 We have made updates to the Android Automotive OS design guidelines and development documentation for you to add support for your media apps. We also launched updates to the emulator to include Google Assistant, Google Maps and Google Play, so you can develop and test your apps in an environment that more closely mirrors the software in the car. The Polestar 2 system image enables you to test your app on similar software that is available on the road today. Lastly, the Play Console now accepts Android Automotive OS APKs, enabling you to simply upload your app for quality review and publishing. These changes allow developers to seamlessly complete the end-to-end development process for Android Automotive OS.

To learn more about how to create an app for Android Automotive OS, look out for updates or post on the automotive-developers Google Group or Stack Overflow using android-automotive tags.

With new app expansion on Android Auto and improved development tools for Android Automotive OS, developers have more opportunity than ever to reach users with app experiences optimized for the car. Head over to developer.android.com/cars to get started!

You can find the entire playlist of #11WeeksOfAndroid video content here, and learn more about each week here. We’ll continue to spotlight new areas each week, so keep an eye out and follow us on Twitter and YouTube. Thanks so much for letting us be a part of this experience with you!

Posted on August 12 in category News