The content below is taken from the original ( Carbon will print parts for Lamborghini’s Sián FKP 37 hybrid sports car), to continue reading please visit the site. Remember to respect the Author & Copyright.

Carbon today announced the expansion of its partnership with Lamborghini. The white-hot 3D-printing startup will manufacture central and lateral dashboard air vents for the carmaker’s Sián FKP hybrid sports car.

The move follows the deal announced earlier this year that found Carbon printing a fuel cap and an air duct clip for Lamborghini’s Urus SVU. Baby steps, honestly, but important ones nonetheless. Lamborghini follows in Ford’s footsteps with the Carbon partnership. 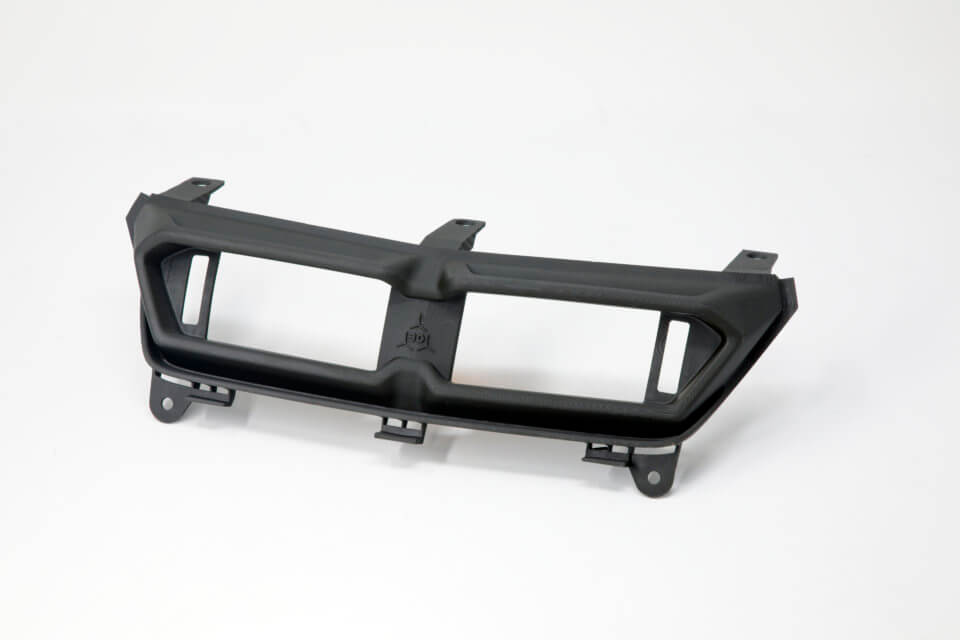 It’s clear that automotive companies are interested in introducing custom 3D-printed parts, and Carbon has proven a degree of scalability with partnerships with companies like Adidas. It was clear from the outset, however, that such a deal would need to begin with smaller pieces, before injection molding could be replaced outright.

According to Carbon, the addition of 3D printing reduced the time to production by 12 weeks over more traditional manufacturing tools. The units were put through the paces, too, subjecting the EPX 82 material to a battery of stress tests.

“With the Carbon Digital Manufacturing Platform, we were able to go from an initial concept to showing the final part on a show car in only three weeks, passing through many different design iterations to get the best result,” Lamborghini CTO Maurizio Reggiani said in a release. “Just three months later, we were able to move into production.”

In a recent conversation with TechCrunch, Carbon’s new CEO Ellen Kullman noted the company’s push toward developing existing partnerships before rushing into new ones. “[T]here’s a lot of building out to do of what we’ve already committed to,” she told the site.

Posted on December 17 in category News