10 Gigabit Ethernet for the Pi

The content below is taken from the original ( 10 Gigabit Ethernet for the Pi), to continue reading please visit the site. Remember to respect the Author & Copyright. 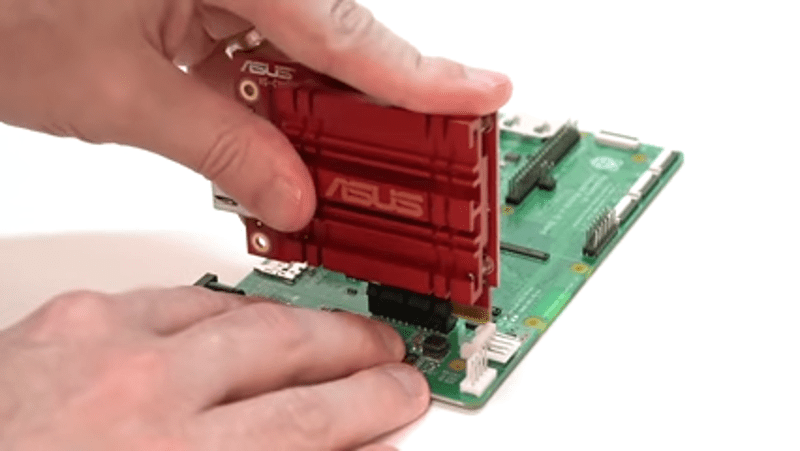 When people like Bell and Marconi invented telephones and radios, you have to wonder who they talked to for testing. After all, they had the first device. [Jeff] had a similar problem. He got a 10 gigabit network card working with the Raspberry Pi Compute Module. But he didn’t have any other fast devices to talk to. Simple, right? Just get a router and another network card. [Jeff] thought so too, but as you can see in the video below, it wasn’t quite that easy.

Granted, some — but not all — of the hold-ups were self-inflicted. For example, doing some metalwork to get some gear put in a 19-inch rack. However, some of the problems were unavoidable, such as the router that has 10 Gbps ports, but not enough throughput to actually move traffic at that speed. Recabling was also a big task.

A lot of the work revolved around side issues such as fan noises and adding StarLink to the network that didn’t really contribute to the speed, but we understand distractions in a project.

The router wasn’t the only piece of gear that can’t handle the whole 10 Gbps data stream. The Pi itself has a single 4 Gbps PCI lane, so the most you could possibly get would be 4 Gbps and testing showed that the real limit is not quite 3.6 Gbps. That’s still impressive and the network card offloading helped the PI’s performance, as well.

On a side note, if you ever try to make videos yourself, watching the outtakes at the end of the video will probably make you feel better about your efforts. We all must have the same problems.

If you want to upgrade to 10Gb networking on the cheap, we have some advice. Just be careful not to scrimp on the cables.

Posted on July 9 in category News